The early signs of the disease may be forgetting recent events or conversations. As the disease progresses, a person with Alzheimer’s disease will develop severe memory impairment and lose the ability to carry out everyday tasks. 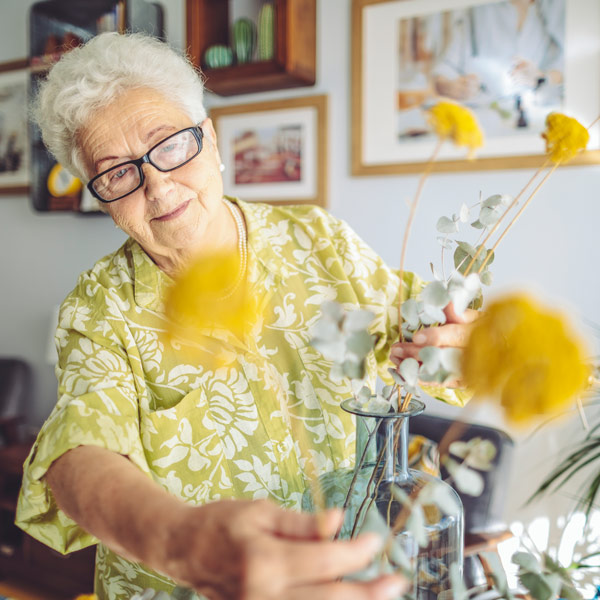 Memory loss is the key symptom of Alzheimer’s disease. An early sign of the disease is usually difficulty remembering recent events or conversations. As the disease progresses, memory impairments worsen and other symptoms develop.

At first, a person with Alzheimer’s disease may be aware of having difficulty with remembering things and organizing thoughts. A family member or friend may be more likely to notice how the symptoms worsen.

People with Alzheimer’s may: 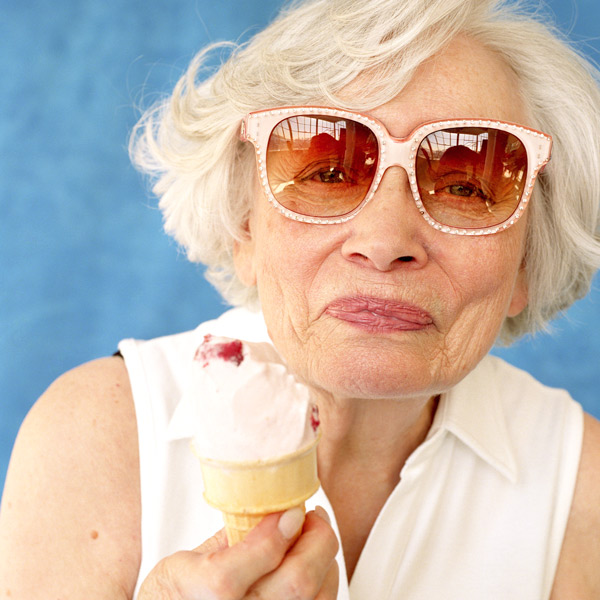 Multitasking is especially difficult, and it may be challenging to manage finances, balance checkbooks, and pay bills on time. These difficulties may progress to an inability to recognize and deal with numbers.

The ability to make reasonable decisions and judgments in everyday situations will decline. For example, a person may make poor or uncharacteristic choices in social interactions or wear clothes that are inappropriate for the weather. It may be more difficult to respond effectively to everyday problems, such as food burning on the stove or unexpected driving situations.

Once-routine activities that require sequential steps, such as planning and cooking a meal or playing a favorite game, become a struggle as the disease progresses. Eventually, people with advanced Alzheimer’s may forget how to perform basic tasks such as dressing and bathing.

Changes in Personality and Behavior

Brain changes that occur in Alzheimer’s disease can affect moods and behaviors. Problems may include the following:

Free Consultation
Back to the top